Cyberbullying is a term to describe any type on bullying that uses electronic communication devices to deliberately attack, threated or upset an individual. This can be done by and individual or a group of people and can be extremely harmful to the victim. cyberbullying can take place through the use of texts, emails, instant messaging, chat rooms, social media suites and online games, as well as many other mediums. Cyberbullying can include uploading embarrassing content of an individual and then mocking them publicly, or sending abusive emails, or creating fake online profiles to embarrass or belittle another person.

Unfortunately, cyber bullying is widespread on the internet, particularly amongst young people. A national survey conducted by the charity BullyingUK (part of Family Lives) found that 42% of people under 25 years old have felt unsafe online. With 56% of under 25s saying they had witnessed others having been bullied online.

Many victims of cyberbullying have reported to have also been bullied face to face, meaning that the bullying can feel inescapable. This is due to the fact cyberbullying can happen at any time of day and the bullies behaviour isn’t confined to work, school or social hours.

If you have become a victim of cyberbullying. Remember to gather evidence so it can be handed to the police and inform your support worker or social worker for support.

How to deal with cyberbullying 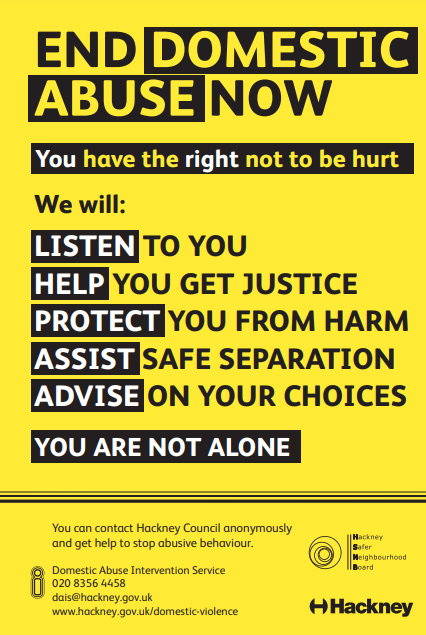 Domestic violence refers to violent behaviour between current or former intimate partners – typically where one partner tries to exert power and control over the other, usually through fear. It can include physical, sexual, emotional, social, verbal, spiritual and economic abuse.

If you are getting abused within Outward services, you can seek support from your support worker or social worker, as well as utilising the resources below: 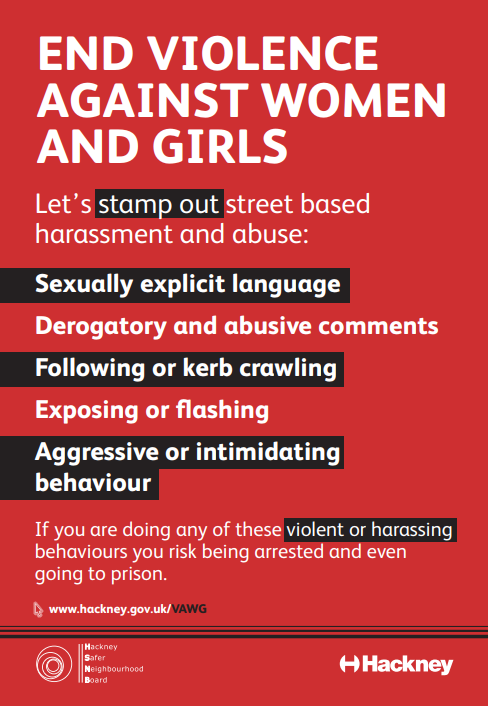 Resources and links for adult survivors of sexual abuse